The find of the fragment of the medieval bronze cup – from modern-day Iran – was made by scientists on an expedition to monitor permafrost on the for the first time in a quarter of a century.

The discovery was made close to the Kara Sea, the furthest north such an artifact has been found.

Andrei Gusev, senior researcher from the , said: ‘Archaeological studies of the area around Lake Parisento and the Yuribei River, located beyond the Arctic Circle, have resulted in surprise finds such as a bronze Iranian cup dated to the Middle Ages. 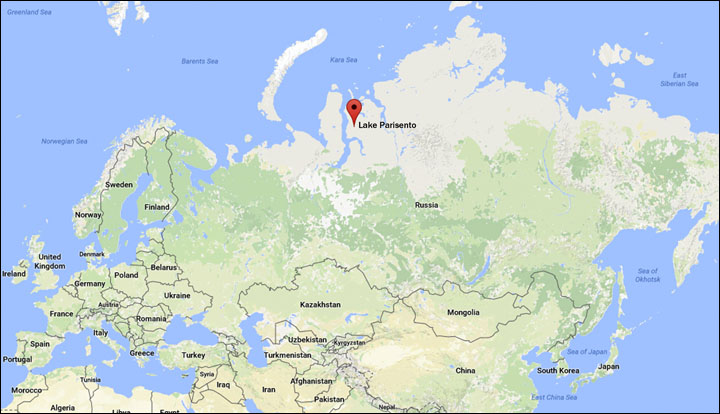 The expedition studied a 30 kilometre area near Lake Parisento. Picture: The Siberian Times

‘Artifacts from this era have been found in West Siberia before, but never so far in the northeast, let alone in the Arctic. The exact age of the cup will be determined after further studies.’

Wind erosion in an area where permafrost is melting helped to reveal the cup.

‘It was a ‘random find’: that is, there was obviously some camp here, people spent some time at this place, and then left. And the cup was left here for some reason.

‘The cultural layer was eroded by wind and we found the fragment of the cup with a ceramic vessel and a bronze knife handle.’ 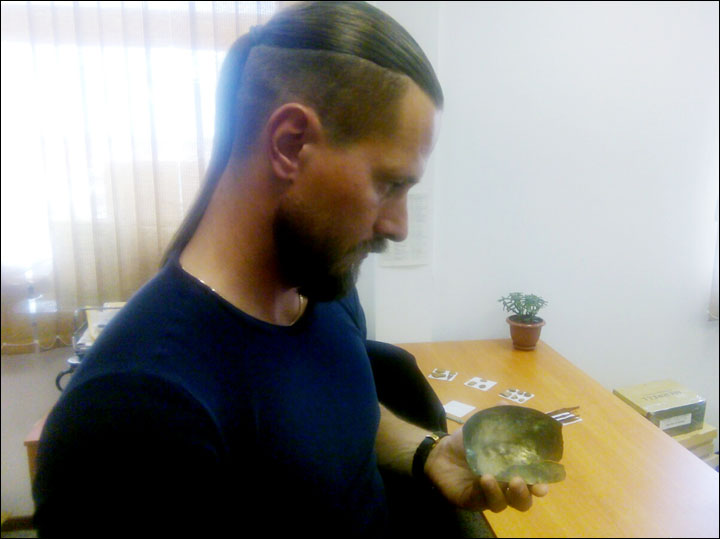 ‘Artifacts from this era have been found in West Siberia before, but never so far in the northeast, let alone in the Arctic.’ Pictures: Tatyana Konstantinova

The turquoise-coloured cup was probably brought to northern Siberia some 200 years after it was made, which is estimated to be in the 10th or 11th centuries AD.

Scientist Dr Arkady Baulo, from Institute of Archaeology and Ethnography, Novosibirsk, said: ‘From the 6th and 7th centuries AD Central Asian merchants began to appear in the Upper . They exported walrus tusks, hunting birds and fur from the north. Through the they had penetrated to the Ob region in 7th and 8th centuries.’

The Persian items brought by traders took on ritual meanings for the native Khanty and Mansy peoples. They were kept in holy places and were seen as gifts to gods and spirits. 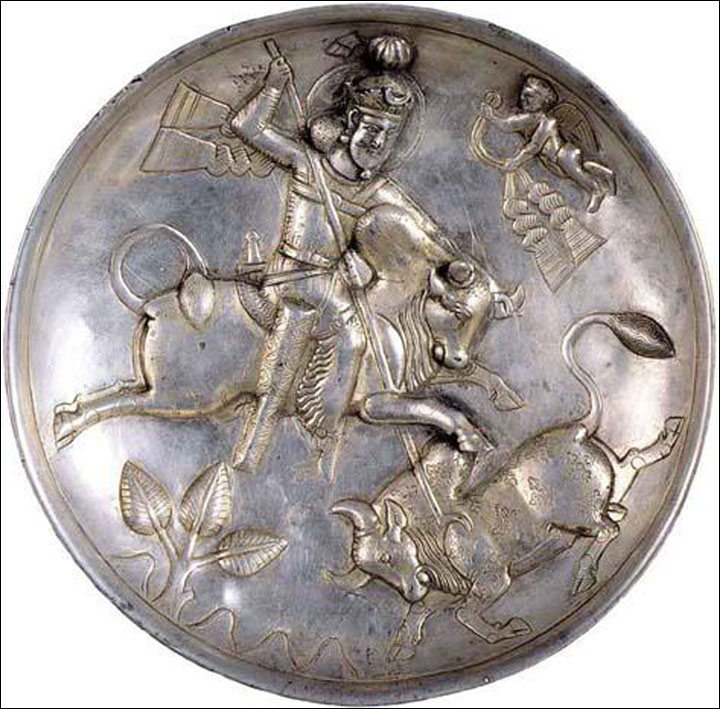 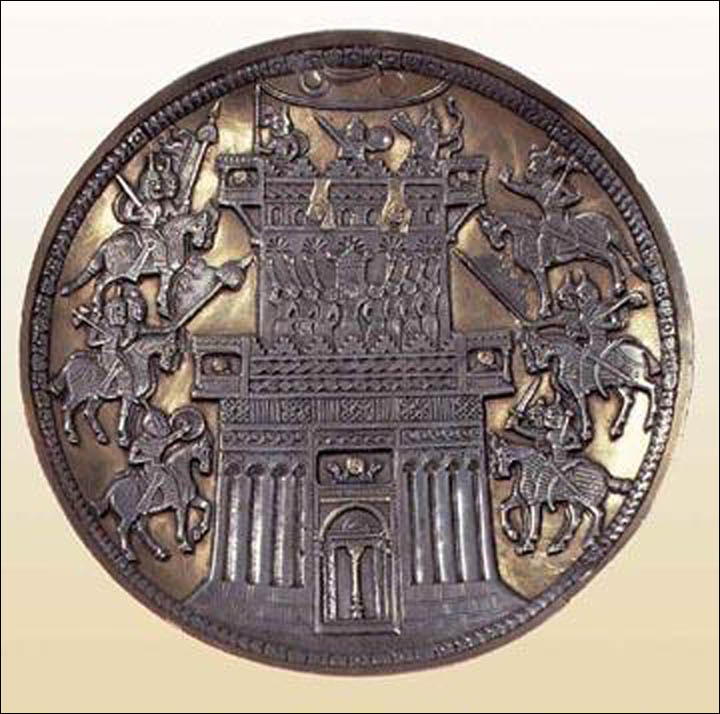 Dishes were used to serve ceremonial food for the gods during the festivals. The pictures show the latest finds but also other Persian discoveries in Russia.

The expedition studied a 30 kilometre area near Lake Parisento.

Scientists  installed monitoring equipment for permafrost studies, and compared the data they recorded with information that was collected in the same location 25 years ago. 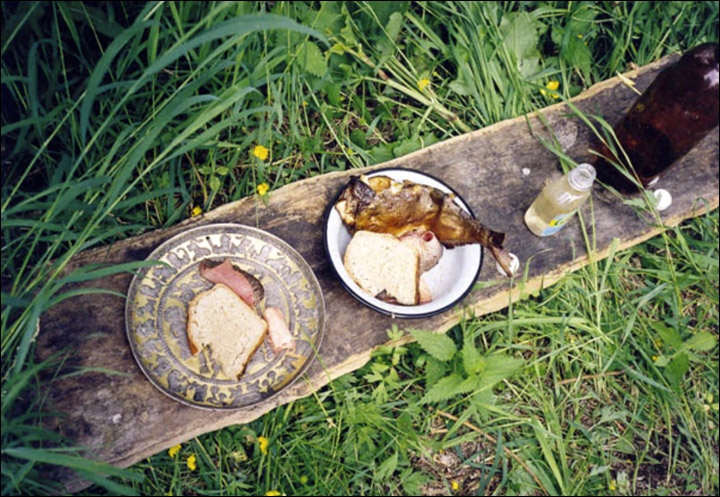