Dr. Affifi said “It is probably the cemetery and the settlements belong to high officials and the overseers of royal tombs and mortuary structures of the kings of the first dynasty in Abydos.”

The team also discovered a number of huts and daily life tools including pottery which could refer to a workers village for the workers who were responsible for building the royal tombs.

Dr. Hany Abo ELAzm said “The Egyptian team managed to unearth 15 large mud brick tombs so far, some measures up to 14 meters x 5 meters. The discovered tombs are different in design and architectural styles. Some of the tombs are even bigger than the royal tombs in Abydos of 1st Dynasty which shows the importance of the owners and their positions in this early period of the Egyptian history. 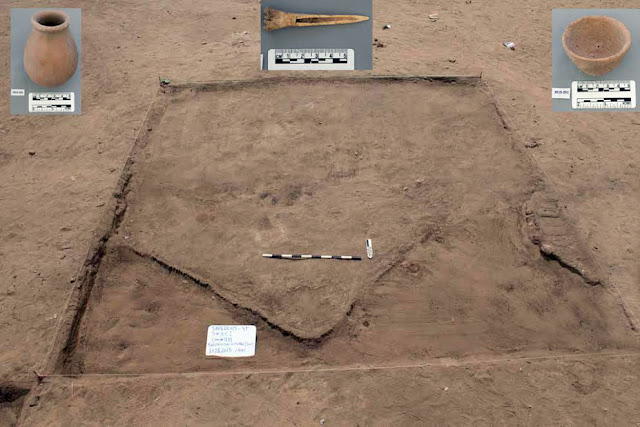 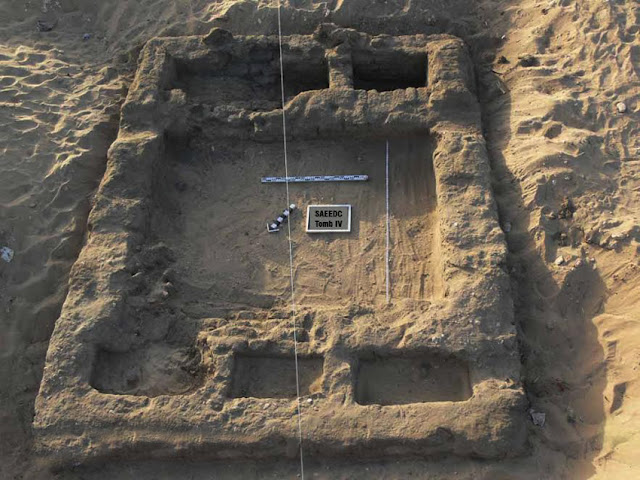 Yasser Mahmoud Hussein, head of the Egyptian archaeologists’ team, said “Some of the tombs are unique as they have more than one Mastaba up to 4 mastabas. Mastabas were used in tombs of 1st Dynasty in Sakkara then in the time of 3rd Dynasty so in this case it is the first to discover Mastaba tombs dated to the 1st Dynasty in Abydos. 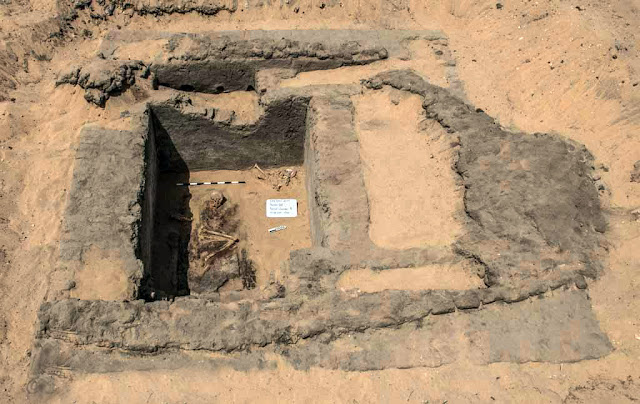