Skip to content
You are here
Home > OTHER > An Asteroid With Explosive Power Of 3 Billion Atomic Bombs Barely Misses Earth!

Thank the gods that you’re alive today. No, we’re not being dramatic.

Earlier this month, an asteroid with the explosive power of no less than three billion atomic bombs narrowly missed colliding with earth. The event is being compared to the one that led to the extinction of dinosaurs.

China’s Purple Mountain Laboratory that first discovered the asteroid, has reported that on 5 September the asteroid was as close as 18.8 times the distance between the Earth and the moon, (4,491,320 miles). On paper, it’s a lot. In space terminology, that’s pretty darn close. 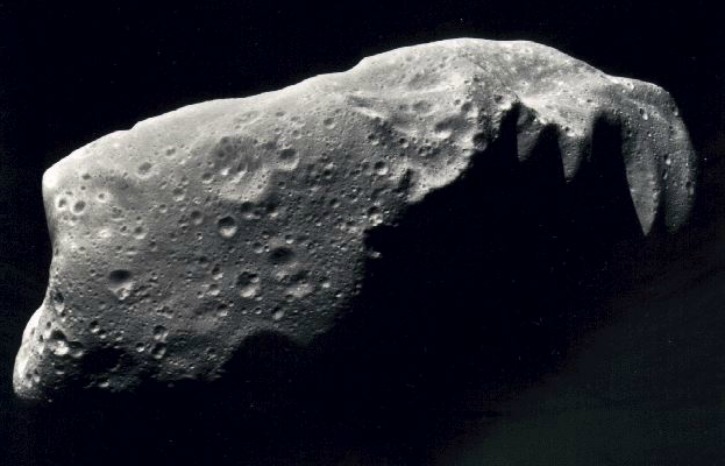 The asteroid called 2009ES, by the way, is only one in a group of 1600 ‘minor bodies’ and if it were to collide with earth, the energy released would be equal in comparison to three billion atomic bombs. It’s a close call indeed since an asteroid can apparently change its path in case another planet’s gravity affects its orbit. Let that sink in for a moment.