The discovery of a 14,000-year-old ancient village in Canada could forever alter our understanding of early civilization in North America. Researchers estimate the settlement is way older than the Giza pyramids, and have found artifacts dating all the way back to the Ice Age. The village is one of the oldest human settlements we’ve ever uncovered in North America – and lines up with the oral history of the Heiltsuk Nation.

Researchers from the  and , with local  members, unearthed revealing artifacts on Triquet Island, around 310 miles northwest of Victoria, Canada. They’ve found fish hooks, spears, and tools to ignite fires. Thanks to the discovery of the ancient village last year, researchers now think a massive human migration may have happened along British Columbia’s coastline. 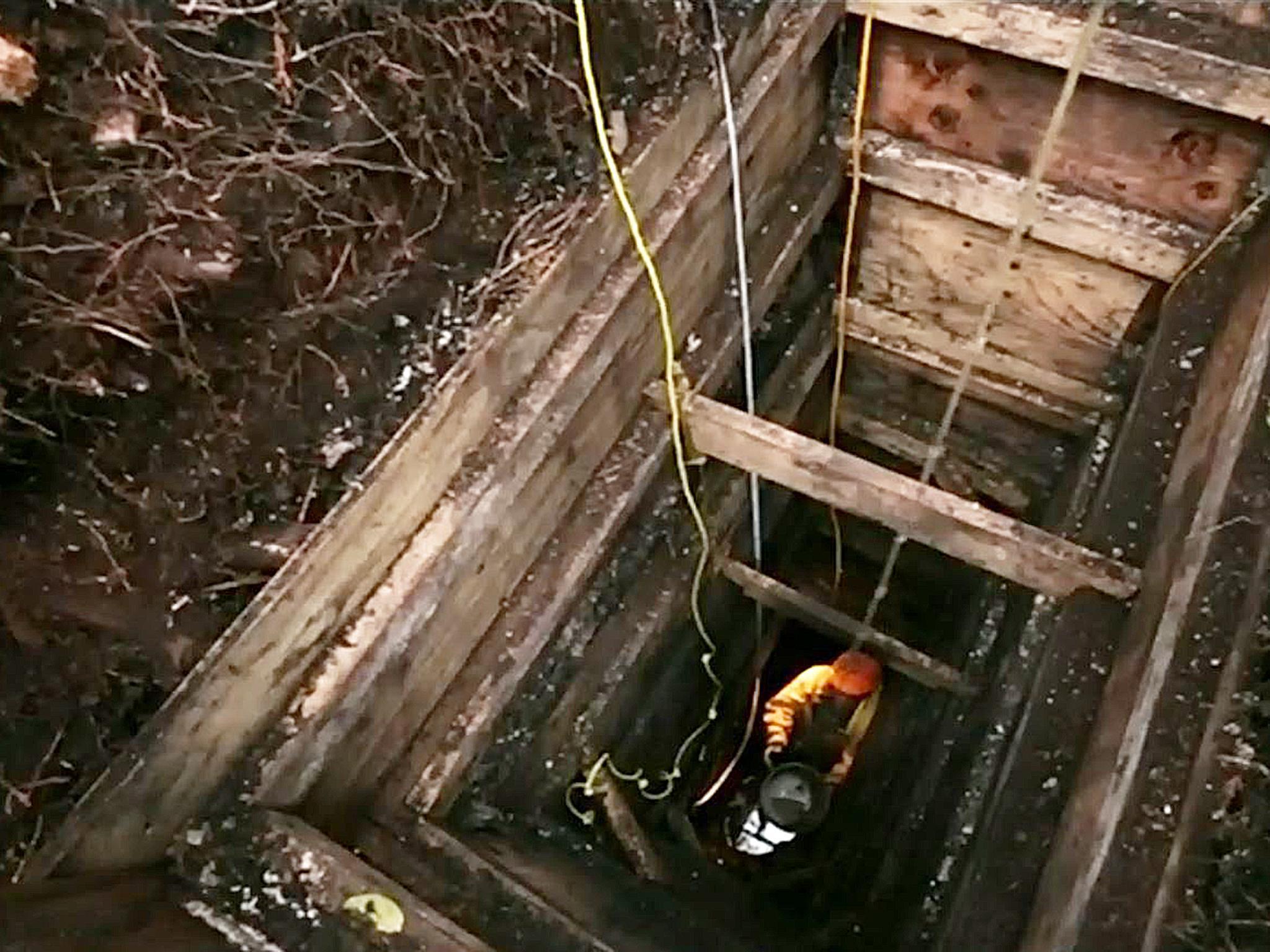 According to IFL Science, archaeologists once thought humans might arrived in North America via a land bridge between Russia and Alaska, and then moved forward on foot. But the recent discovery suggests people moved down the coast possibly in boats instead; the coastal route likely came before the inland route.

University of Victoria PhD student Alisha Gauvreau, who was part of the excavation, told CTV News Vancouver Island, “I remember when we get [sic] the dates back and we just kind of sat there going, holy moly, this is old. What this is doing is just changing our idea of the way in which North America was first peopled.”

The find fits right in with the oral history of a First Nations government in British Columbia, the Heiltsuk Nation. For generations they’ve told stories of ancient coastal villages. William Housty of Heiltsuk Nation told CTV News Vancouver Island, “To think about how these stories survived all of that, only to be supported by this archaeological evidence is just amazing.”