OTHER
Writings claim the Great Khan of the Mongol Empire – which stretched from Russia to China – never wanted his tomb to be found after his death.

The Mongolian government has even created a forbidden zone to stop invasive archaeologists digging for the tomb.

But adventurers searching for Khan’s burial site are now said to be close to pin-pointing its whereabouts – but they do so at their peril, according to historians and conspiracy theorists. 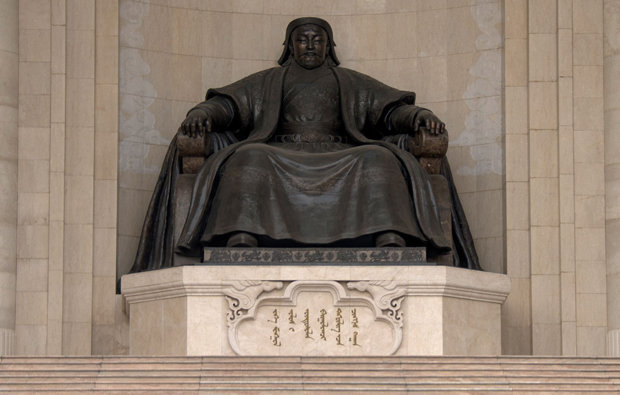 THE GREAT: Genghis was arguably the greatest ruler of his age 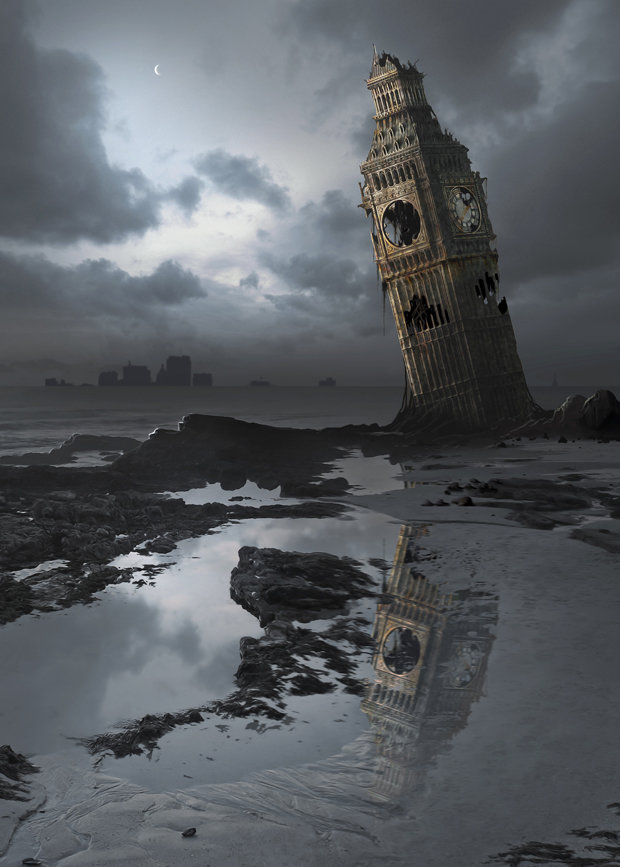 APOCALYPSE: Some fear finding Genghis Khan’s tomb will bring about the end of the world

They connect the search for Khan’s tomb with the discovery of the resting place of another ancient ruler – Timur – who claimed to be the restorer of the Mongol Empire and a descendant of Khan himself.

They claim the find of his tomb in the 1940s triggered some of the biggest struggles of World War 2.

And it’s feared it would be even worse if Khan’s remains are ever found.

Historian John Man said: “If Genghis Khan’s tomb is discovered in Mongolia, it will have enormous geopolitical repercussions.”

In his book Genghis Khan: Life, Death, and Resurrection he wrote: “Many people in China believe Mongolia, like Tibet, should be part of China, as it was under Kublai Khan.

“If China succeeds in establishing mining rights in Mongolia and a dominance over that industry, then Genghis’s tomb might become a focal point for political ambitions, the like of which we have never seen.” 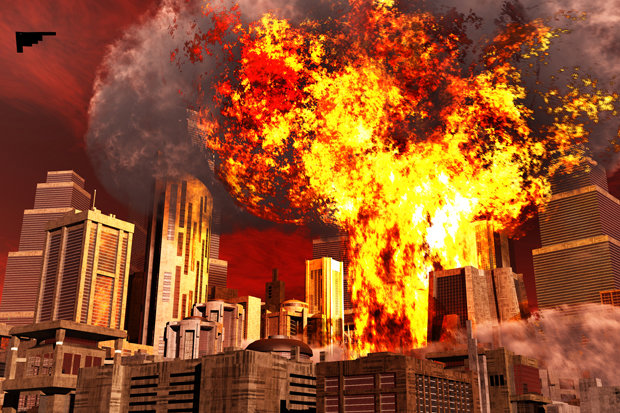 CHAOS: Superstitions may confirm the worst

The curse of Timur

When Timur died in 1405 his tomb was inscribed with one of the most convincing curses in history reading: “When I rise from the dead, the world shall tremble.”

Another inscription on his casket read: “Whomsoever opens my tomb shall unleash an invader more terrible than I.”

But a Russian anthropologist ignored the warning and opened the tomb in 1941. 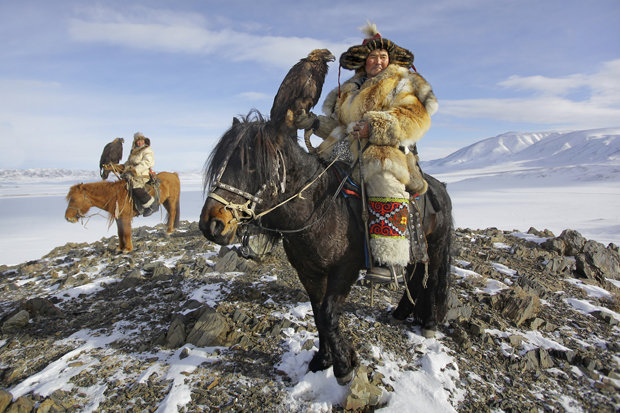 LEGEND: Many traditional Mongolians fear a curse is on Khan’s tomb 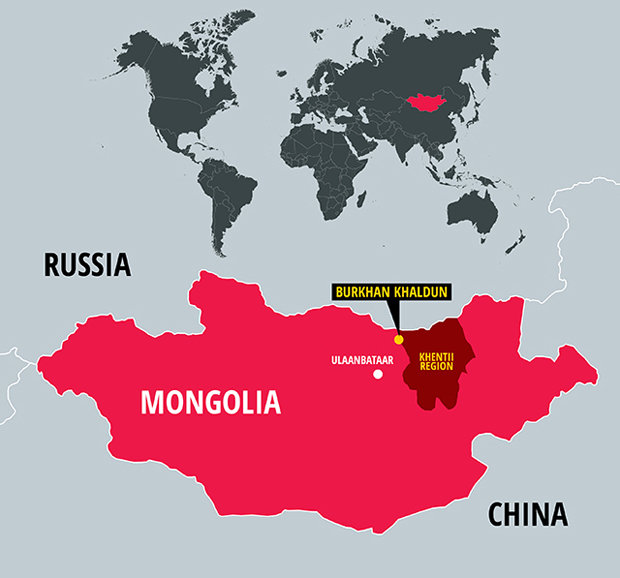 FORBIDDEN: Some experts think Khan is in the Burkhan Khaldun mountains in the Khentii region

Timur was reburied with full ritual rites and within days the Soviet Union managed to beat the Nazis at the Battle of Stalingrad.

Many terrified Mongolians think that opening Genghis Khan’s tomb it will unleash a globally destructive curse even worse than Timur’s. 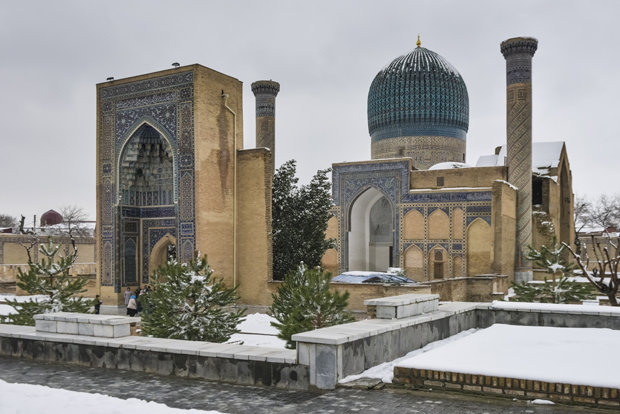 CURSE: Timur’s tomb was rumoured to have a curse put on it 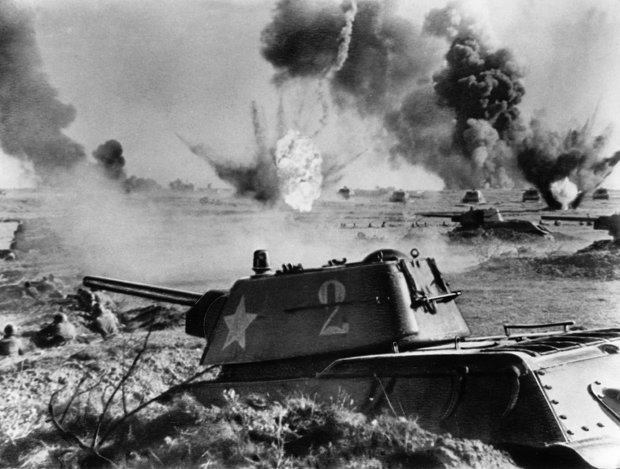 BATTLE: Stalingrad was the scene of one of the biggest battles of WW2

Legends has it that Khan was buried with all his treasure and never wanted his tomb to be found.

Not one artefact has been found that belonged to the leader who killed more than 40 million people.

The 13th century warlord’s tomb has no markings and his funeral escort killed everyone they encountered on the way to the burial site.

All the slaves who built the tomb were killed and the soldiers who killed them were also massacred to protect the secret location.

Some stories say the great conqueror’s tomb was stamped over by thousands of horses to obliterate any trace of it in the earth. 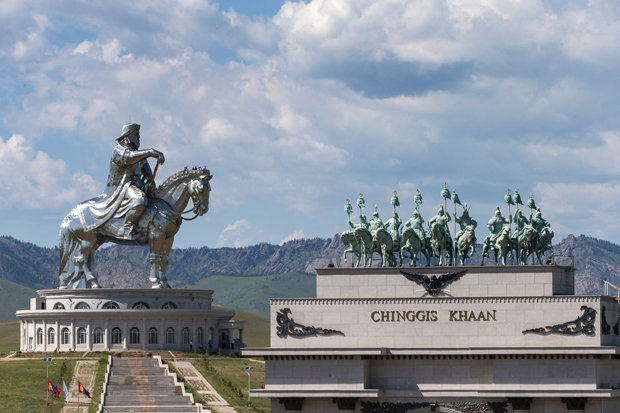 RULER: The Great Khan dominated a significant part of the globe in the 13th century

Since his death many attempts have been made to find the tomb.

Many are lured by curiosity and adventure, some by the promise of great wealth.

But expeditions have been stopped by a string of unfortunate “accidents,” which many think prove the existence of the curse.

In 2002 an American expedition was destroyed after members of the party were bitten by poisonous snakes living in a two-mile-long wall thought to protect the tomb site. 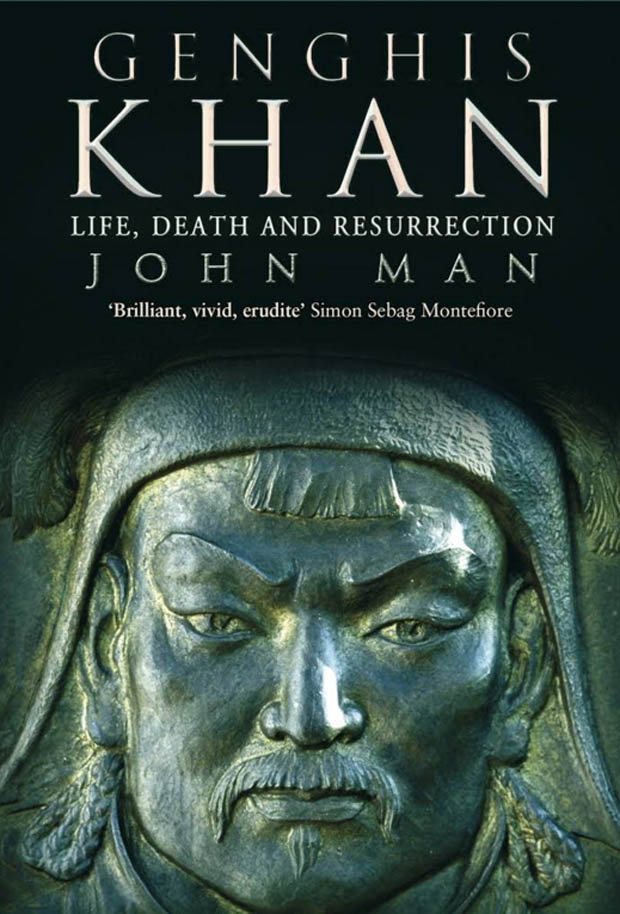 FEARS: John Man says the finding of the tomb would have ‘geopolitical repercussions’

Other workers on the trip fell foul of deadly creatures and cars rolled off hillsides for no apparent reason.

Finally the former Mongolian prime minister called a halt to the search and banned anyone from entering the Forbidden Zone.

But that hasn’t stopped one archeologist named Albert Yu-Min who believes “using traditional archeological methods would be disrespectful to believers”.

Instead his team use GPS trackers and geophysical instruments, which mean finding the tomb might not mean actually digging it up.

But despite this, the rumours of a curse and local superstition force many to hope the tomb’s location remain a mystery.