Former astronauts have sent a message to flat-Earther B.O.B, the rapper from the USA, and the message is that the curve is real as they have seen it.

It was only last week when the rapper from Atlanta started a fundraising campaign in the hope of getting $1 million so that he could send multiple satellites into the sky to prove for one and for all that the shape of the Earth was not round. The rapper believes that Earth is not round because when he sees photographs of the horizon, there is no curve.

Rapper B.O.B does not seem to take into account that the reason the horizon does not curve is due to the sheer size of the Earth. The crowdfunding project asked people to help the rapper find the curve, and he put 1,000 dollars up to start off the fund. 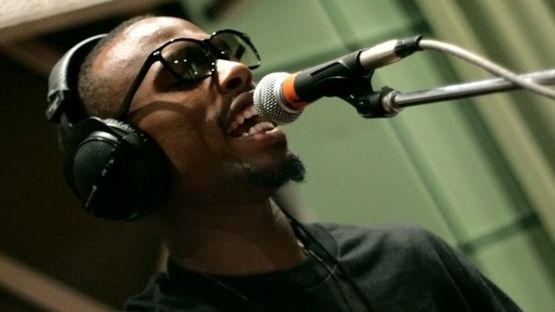 THREE FORMER ASTRONAUTS TELL RAPPER EARTH IS ROUND; THEY HAVE SEEN CURVE

The crowdfunding did get the attention of many people, some of whom agree with B.O.B and others who just want to prove him wrong. One person who took notice told the rapper that he could save him money as he knew for a fact that the Earth was round as he had flown around it. This person was former astronaut Terry Virts who gave the message via Twitter.

Another famous former astronaut, Buzz Aldrin, also got a word in as he replied to Virts message saying that he agreed that the Earth was round as he had flown around it too. Aldrin went on to say through Twitter that it was called an orbit and that this was the curved path of any celestial object around a moon, planet or star.

Scott Kelly, another retired NASA astronaut, also spoke up and he posted a video time-lapse on Twitter that had been taken from the International Space Station. He said that he could show the rapper the curve and the video was a full orbit around the Earth. He then said that perhaps the rapper should donate funds to the residents of Puerto Rico instead of trying to prove the Earth was not round.

Despite the rapper being able to see thousands of photos taken by satellites and even a live webcam stream from the International Space Station that shows the curve of Earth and the fact that it is round, he does not seem to be swayed. He has also denied all other evidence and does not see common sense when it comes to admitting that there is enough evidence to prove that the Earth is round. He does not even listen to men who have traveled into space and who themselves have looked down at Earth with their own eyes.