As we are transitioning from the industrial age to the age of automation, more and more jobs will be delegated to our robot counterparts. Jobs such as, driving, surgery and companionship.

You read that right, they won’t only be taking over the more menial jobs that pollute human existence but also will become our companions.

Futurologist Dr. Ian Pearson opened up about the role that robots will take in our lives as early as 2025. What he believes may shock you..

He believes that humans sleeping with robots in place of humans will be commonplace by 2025. His report on the future of intimate relations between humans and robots was published in partnership with Bondara. 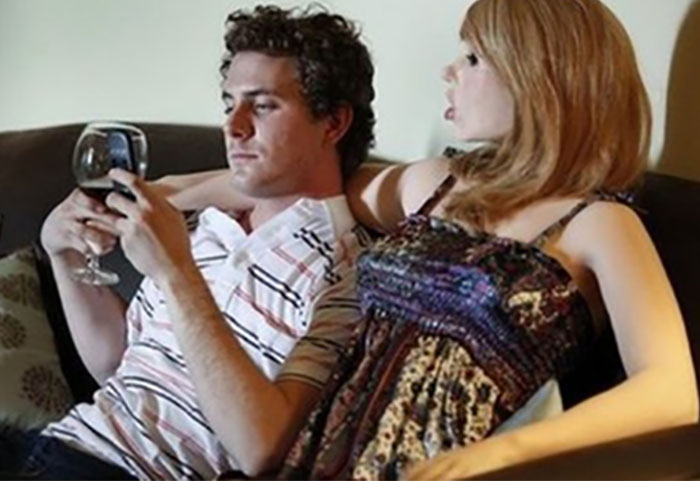 Bondara is one of the United Kingdom’s leading adult toy stores and they have a vested interested obviously in robots that will become our intimate partners. 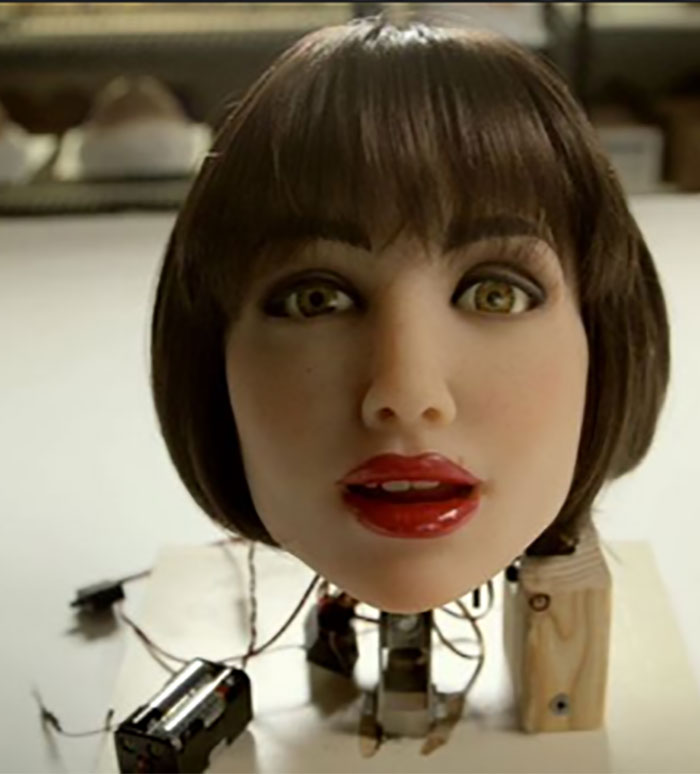 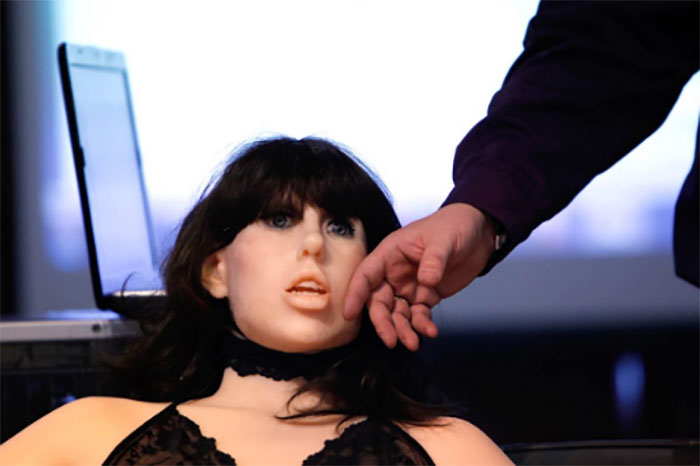 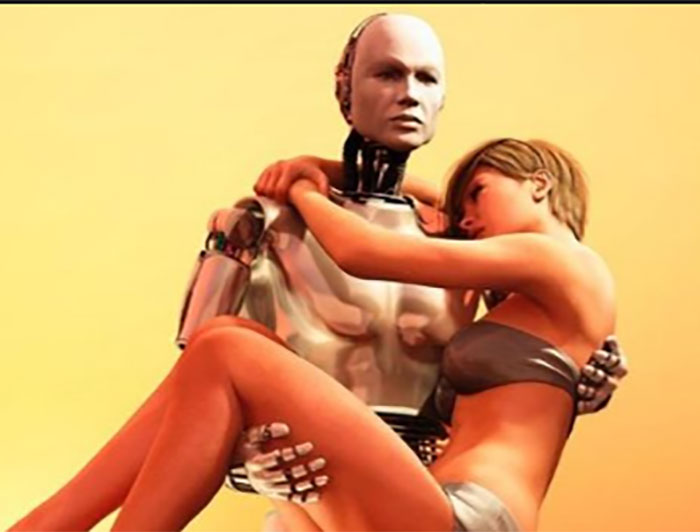 As a society, Dr. Pearson believes it will take awhile for people to accept these relations between man and machine just like it took ages to accept the adult film industry. 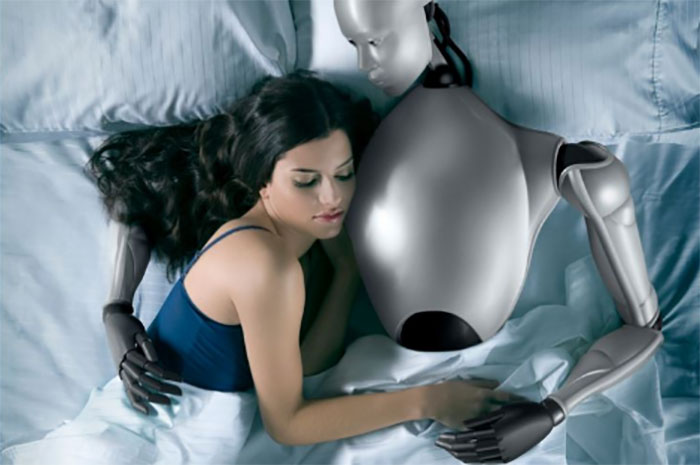 He believes that as the robots improve in their look and feel, more and more people will be drawn to this idea and opinions will change. 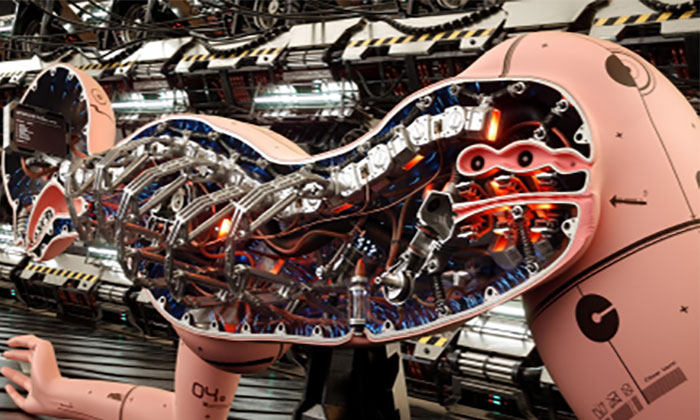 Dr. Pearson said ‘A lot of people will still have reservations about [intimate relation] with robots at first but gradually as they get used to them, as the AI and mechanical behaviour and their feel improves,’ 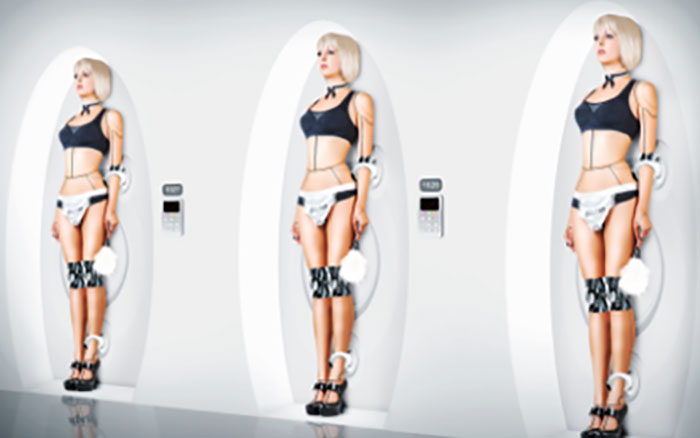 ‘And they start to become friends with strong emotional bonds, that squeamishness will gradually evaporate. While some people will enthusiastically embrace relationship-free robot relations as soon as they can afford one as early as 2025. It won’t have much chance of overtaking relations with humans overall until 2050.’ 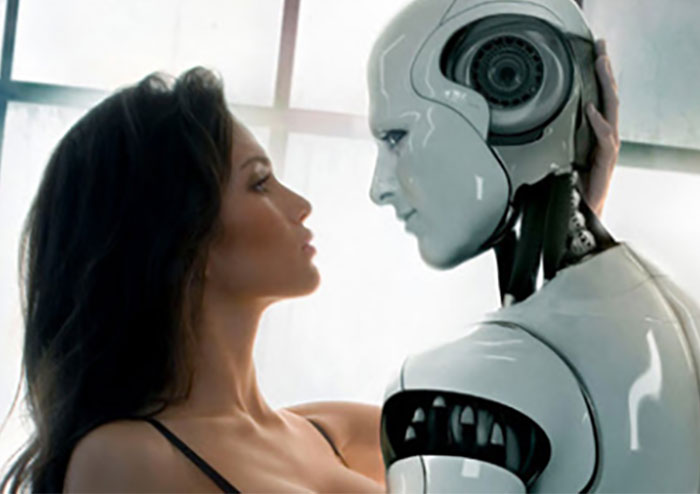