A NATIVE American tribe which has predicted global disasters with eerie accuracy says the world will end in “the near future” as a comet will smash into Earth.

An ancient clan known as the Hopi tribe – which is still 18,327 strong as of 2010 – has described how the apocalypse will arrive.

After a string of their predictions proved true, many are now fearing the worse.

The tribe claim that we now live in the Fourth World after the previous three were destroyed by fire and ice.

A previous nine predictions were passed onto US Minister David Young in 1958 after he encountered a Hopi elder named White Feather. 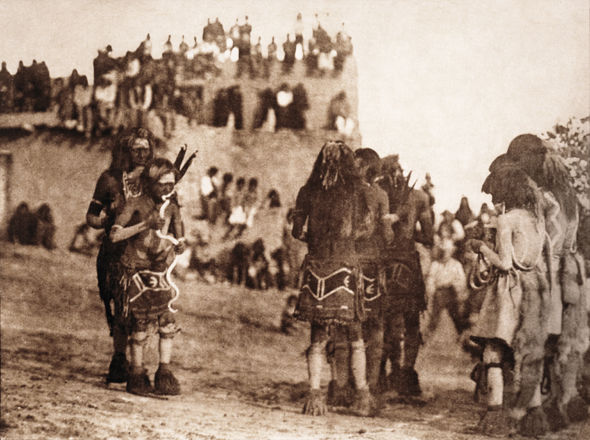 White Feather told Mr. Young that his ancestors had previously foretold the arrival of the “white skinned men”, referring to Europe’s discovery of the Americas, and that “our lands will see the coming of spinning wheels filled with voices” – the subsequent conquering of the continent.

He added: “A strange beast like a buffalo but with great long horns will overrun the land in large numbers” – as cattle grazing was subsequently introduced.

His fourth prediction that his ancestors forecasted, he claims, was that “the land will be crossed by snakes of iron” with railways laid across North America, and his fifth that “the land shall be crisscrossed by a giant spider’s web” which many have linked to telephone and internet communication.

The sixth was the introduction of roads and motorways after he said that his ancestors claimed: “the land shall be crisscrossed with rivers of stone that make pictures in the sun”. 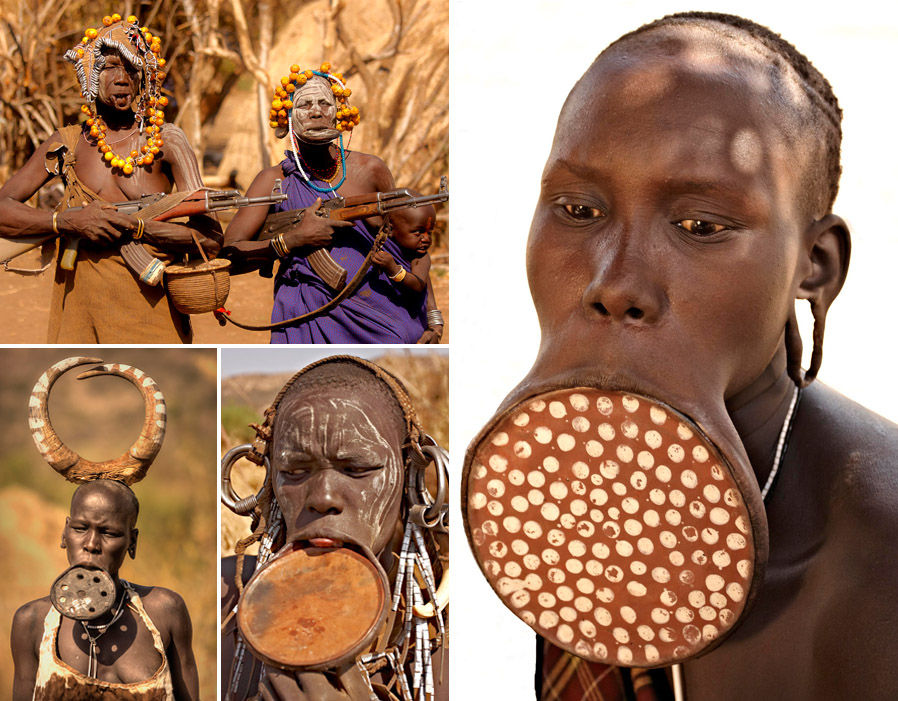 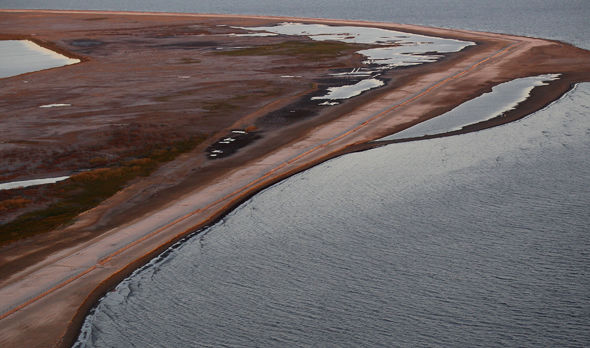 The White Feather gave some predictions for the then-future.

He said “You will hear of the sea turning black, and many living things dying because of it”, which could refer to the 2010 Gulf oil spill and “you will see much youths, who wear their hair long like my people, come and join the tribal nations, to learn their ways and wisdom” which many have linked to the counter culture of the 60s and 70s.

Finally, in the prediction many are beginning to fear, he said: “You will hear of a dwelling-place in the heavens, above the Earth, that shall fall with a great crash.

“It will appear as a blue star. Very soon after this, the ceremonies of my people will cease.”

While White Feather’s prediction remains open to interpretation, there are several strong theories. 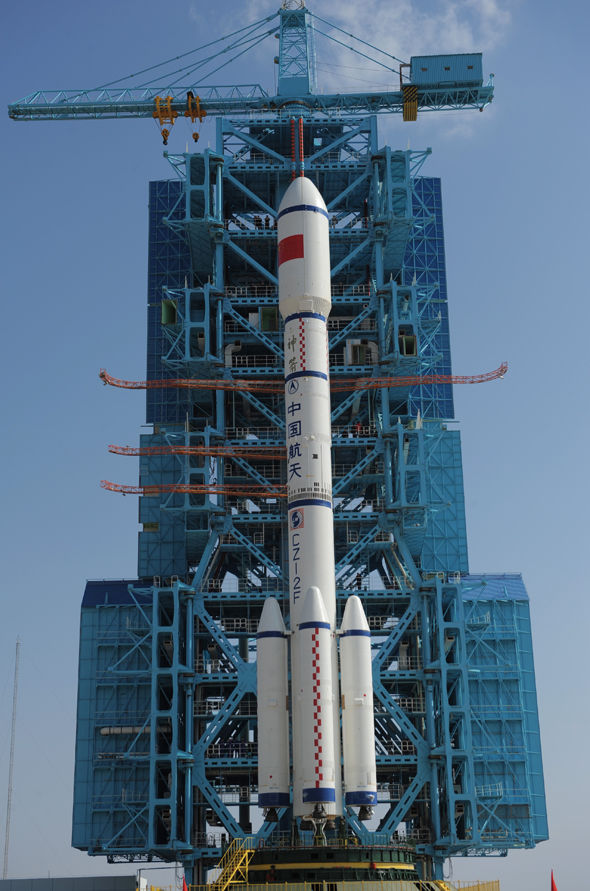 Some believe it could refer to a comet that crashing into Earth and causing a mass-extinction, while others feel it is linked to the Chinese Tiangong 1 – a blue satellite that lost communication with China earlier this year and is predicted to come hurtling back towards Earth at some point. 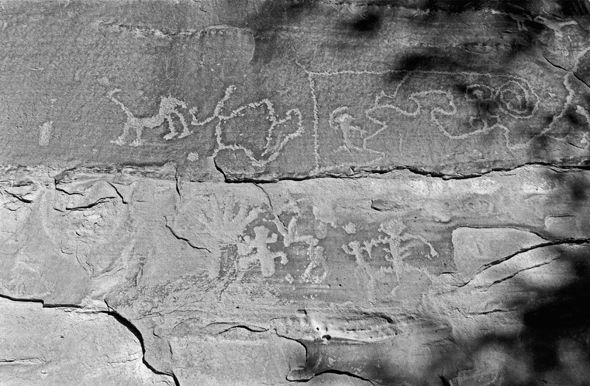 Many believe the predictions were passed onto the tribe by aliens, as ancient cave drawings by the Hopi people depict humans accompanied by “ant people” – which strongly resemble many people’s idea of what ETs might look like.

The Hopi people believe the ant people guided their ancestors into the New World.