YOU and your consciousness existed before you were even BORN, according to a well respected doctor who specialises in biological and medical chemistry.

Consciousness comes from the universe, according to some theorists

Scientists are still baffled by consciousness and questions about why we have it and how we have it constantly arising remain unanswered.

One theory is that consciousness is created on a quantum, sub-atomic scale through energy which is constantly contained in the universe.

The theory is based on Einstein’s famous quote, when he said: “Energy cannot be created or destroyed, it can only be changed from one form to another.”

Dr David Hamilton said all consciousness is and always has been in the universe through quantum particles, and when you are born, it is channelled into a physical being. 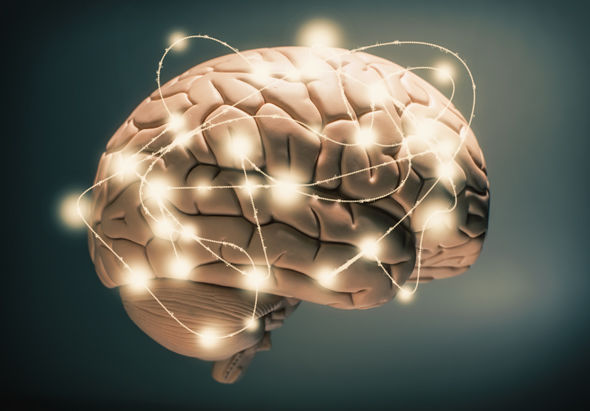 “I believe that each of us exists before we are born on earth.”

Writing for website Heal Your Life, Dr Hamilton said: “I believe that each of us exists before we are born on earth.”He added: “Each of us is pure consciousness, currently focused in a physical dimension.“Science would typically say that life is random, ultimately stemming from the random birth of subatomic particles, but I don’t quite agree with that 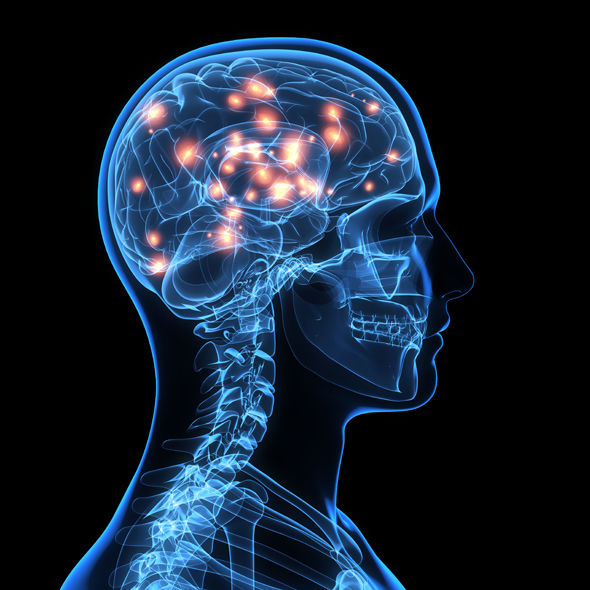 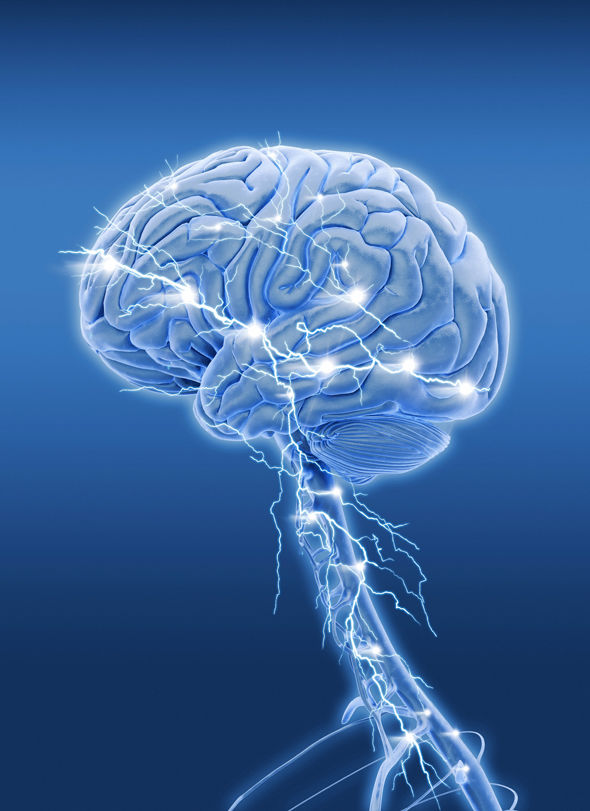 Consciousness ‘continues to exist in a parallel universe’

“Consciousness is something fundamental to nature – it is stitched into the very fabric of reality.”Consciousness transcends time and space, he said.He added: “If you start with the assumption that you exist as pure consciousness, then you must have existed before you were born.“Really, you are everywhere and everywhere!”

He believes our minds exist through energy which is contained in our bodies and is released once our physical beings cease in a process he calls ‘biocentrism’.As such, when our physical bodies die, the energy of our consciousness could continue on a quantum level.Dr Lanza says that “there are an infinite number of universes, and everything that could possibly happen occurs in some universe”.

As a result, he theorises that the consciousness continues to exist in a parallel universe.Dr Lanza points to the uncertainty principle – a 1927 theory from German physicist Werner Heisenberg which says that the velocity and position of an object can be measured at the same time.The scientist stated in an article he penned for Huffington Post: “Consider the uncertainty principle, one of the most famous and important aspects of quantum mechanics. Experiments confirm it’s built into the fabric of reality, but it only makes sense from a biocentric perspective.”