As the federal agency at the forefront of exploring outer space, NASA winds up being the front door for all manner of alien conspiracies. And so every year, to find out what the miscreants at the space agency have been keeping from the good, honest people of America, we like to google the phrase “NASA hiding.”

Aliens at the Space Station

Ever popular is the notion that the space agency manipulates the cameras aboard the International Space Station to prevent ufologists from identifying their quarry. This tired notion popped up again during 2016 when NASA cut a live video feed from the station in July.

Youtube user Streetcap1 captured the nefarious NASA activity in a video posted July 9. He noted that, just as a UFO appeared to enter the Earth’s atmosphere on the station feed, “the camera cut off when the UFO seemed to stop.” Suspicious! 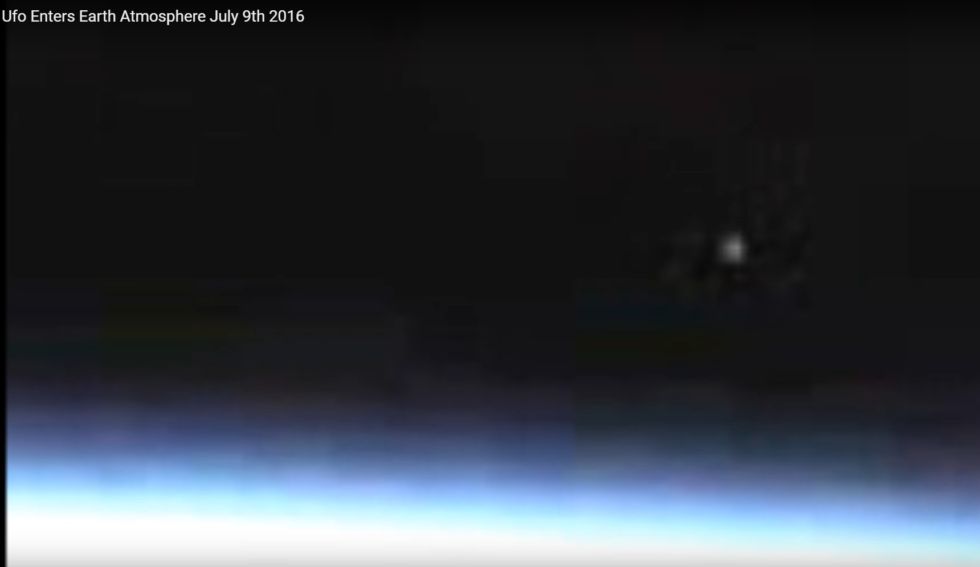 NASA cut away from this UFO in an attempt to prevent us from knowing what’s out there. (Streetcap1/YouTube)
We’re embarrassed to report that this video has been viewed approximately 4 million times, with likes outnumbering dislikes three-to-one. In reality, the station periodically passes out of range of the tracking and data relay Satellites that provide high bandwidth capacity for video, voice, and telemetry from the station to the ground. When this happens the cameras automatically switch to a pre-recorded video or other programming.

What is NASA hiding at the North Pole?

When it wasn’t busy obfuscating alien sightings aboard the International Space Station, NASA also worked in 2016 to cover up the strange world inside the North Pole. “NASA and the world’s governments are trying to… completely hide the fact that there is something at our North and South Poles,” a video by secureteam10 states. “And what they are hiding appears to be a massive entrance, or hole, to the inner Earth.” 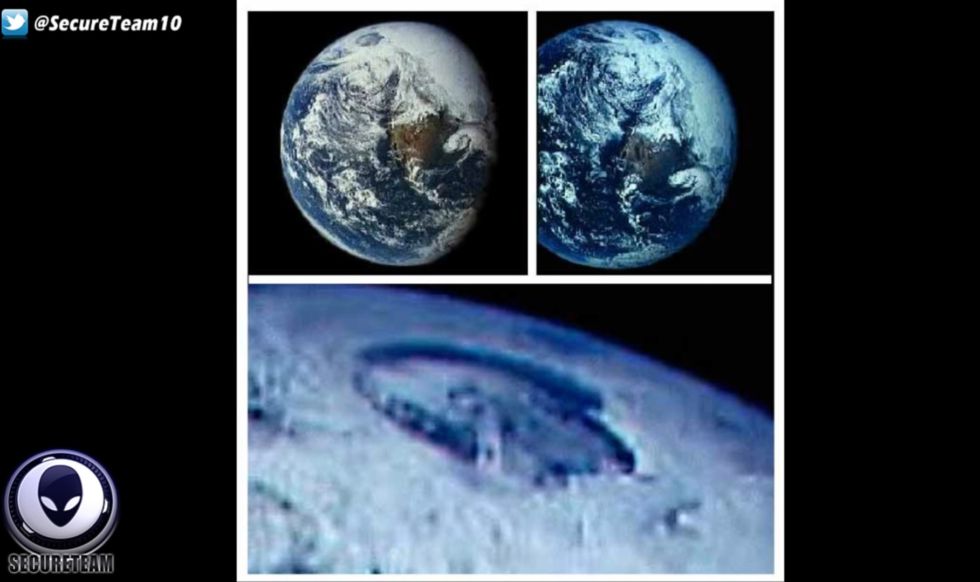 The 13-minute video (2.3 million views) goes on to display a number of old images from early satellites that, in the words of the conspiracy theorists, find NASA “caught red handed attempting to hide” a giant opening at the North Pole. The gist of their argument is that these images support the “Hollow Earth Theory,” which apparently says there is an inner Earth, complete with land and a Sun of its own. Conspiracy theorists assert that explorers have seen the inner Earth first hand when flying over the pole.

The Hollow Earth exposé also showcases video from an ISS flyover of Antarctica, which abruptly ends as an astronaut closes the cupola’s protective shades. Mysterious, isn’t it? What boggles our mind is that the purveyors of this nonsense would rely on old satellite images of the poles when there are many, many great modern ones from satellites, including those in orbit above the poles. 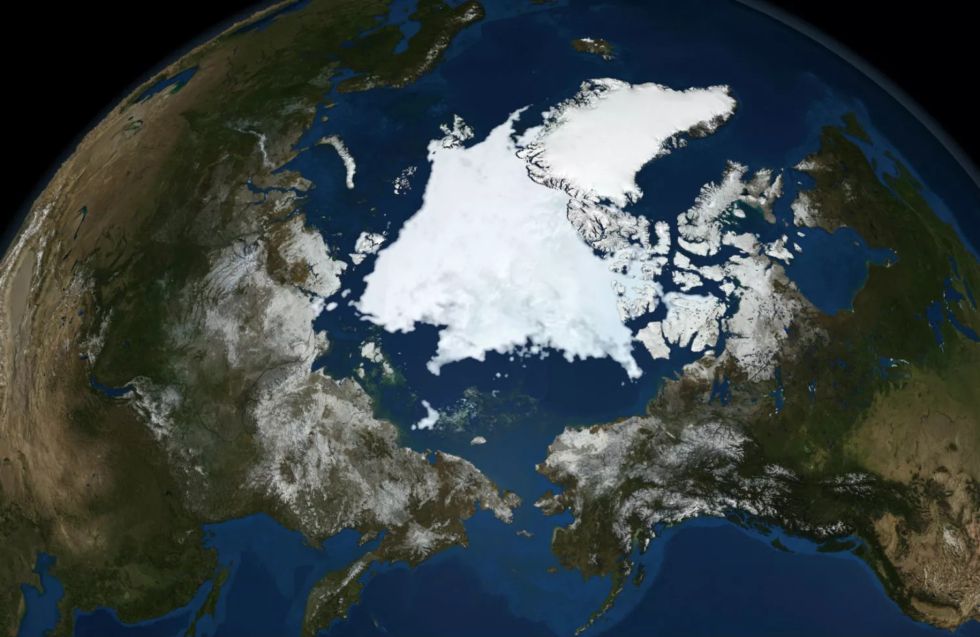 This modern satellite image of the North Pole, alas, shows no giant hole.

When one looks at these images there are, alas, no holes revealing an inner paradise. Were such a polar maw to exist, we also wonder why the US South Pole Station hasn’t yet been swallowed.

Aliens on the Sun

The other major new revelation of what NASA hid in 2016 concerns an Earth-sized UFO near the Sun. According to some ufologists, NASA has deliberately used pixel glitches to hide alien spacecraft spotted in the agency’s Solar and Heliospheric Observatory (SOHO) images. Other eminent UFO scholars argued that the cube-shaped image artifact itself is the alien spacecraft. Maybe even THE BORG.

Why would a giant UFO be lurking near the Sun? Do you really have to ask? “Its [sic] sucking away the suns [sic] Chromosphere (surface) and maybe the next layer of the Photosphere for some kind of energy that it needs for power,” the website UFO Sightings Daily declared. “Natures fuel [sic] for aliens, but it may be taking it to deliver to an alien world in our solar system, because we see it often around our sun.”

Come to think of it, the Sun is nature’s fuel for… nature here on Earth. Could it be that plants are themselves aliens? Perhaps all will be revealed in the new year.